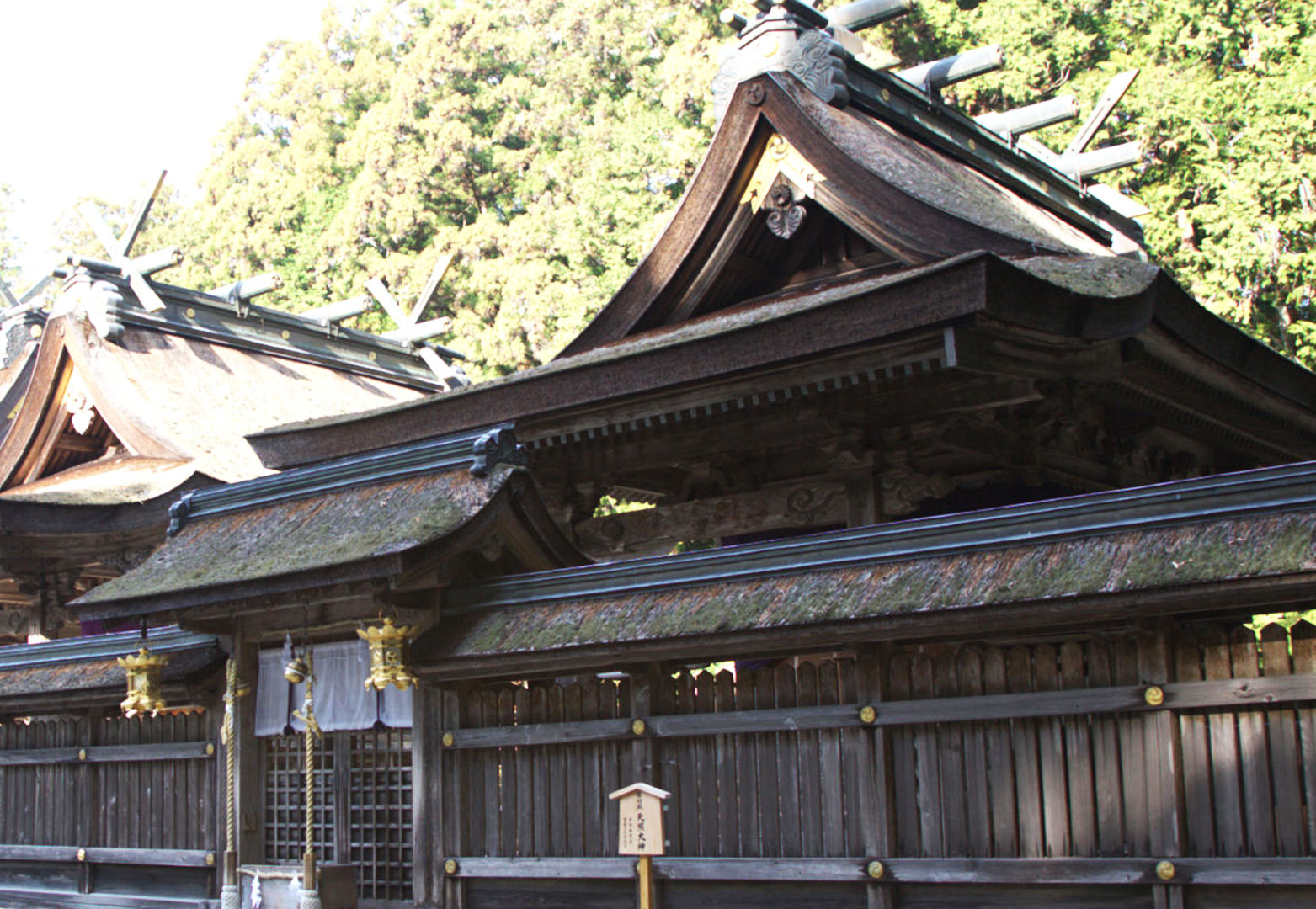 As in April 2019, the ICOMOS Japan is composed by 470 members. Beside the National General Assembly, ICOMOS Japan also hosts a board of directors (four times per year), a research commission, and a round-table conference with foreign professionals from all around the world. The Japanese ICOMOS National Committee was established by Dr. Sekino Masaru, emeritus professor of the University of Tokyo and former president of the Tokyo Research Institute for Cultural Properties. At the 3rd General ICOMOS Assembly, held in Budapest in 1972, the Assembly acknowledged the creation of the Japanese National Committee and Dr. Sekino Masaru was nominated President of this new born committee. In 1979, at the ICOMOS General Assembly, the Japanese commission adopted its statute, and after the approval of the ICOMOS executive committee, the ICOMOS Japanese Committee was officially inaugurated. In September 2018, the committee was authorized as a general incorporated association, and subsequently the board was reconstituted as follows: 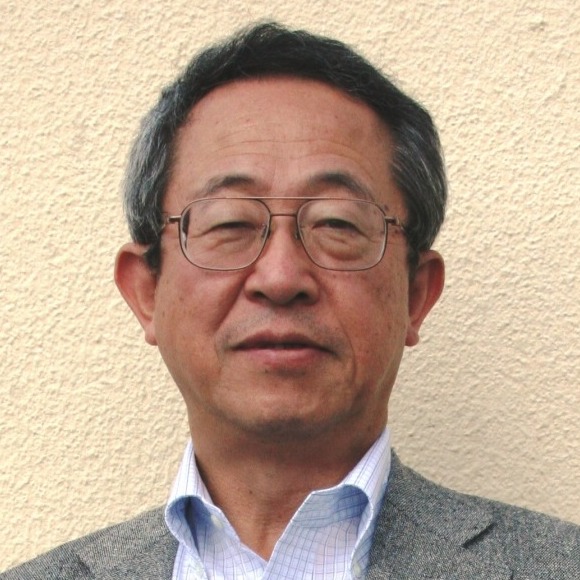 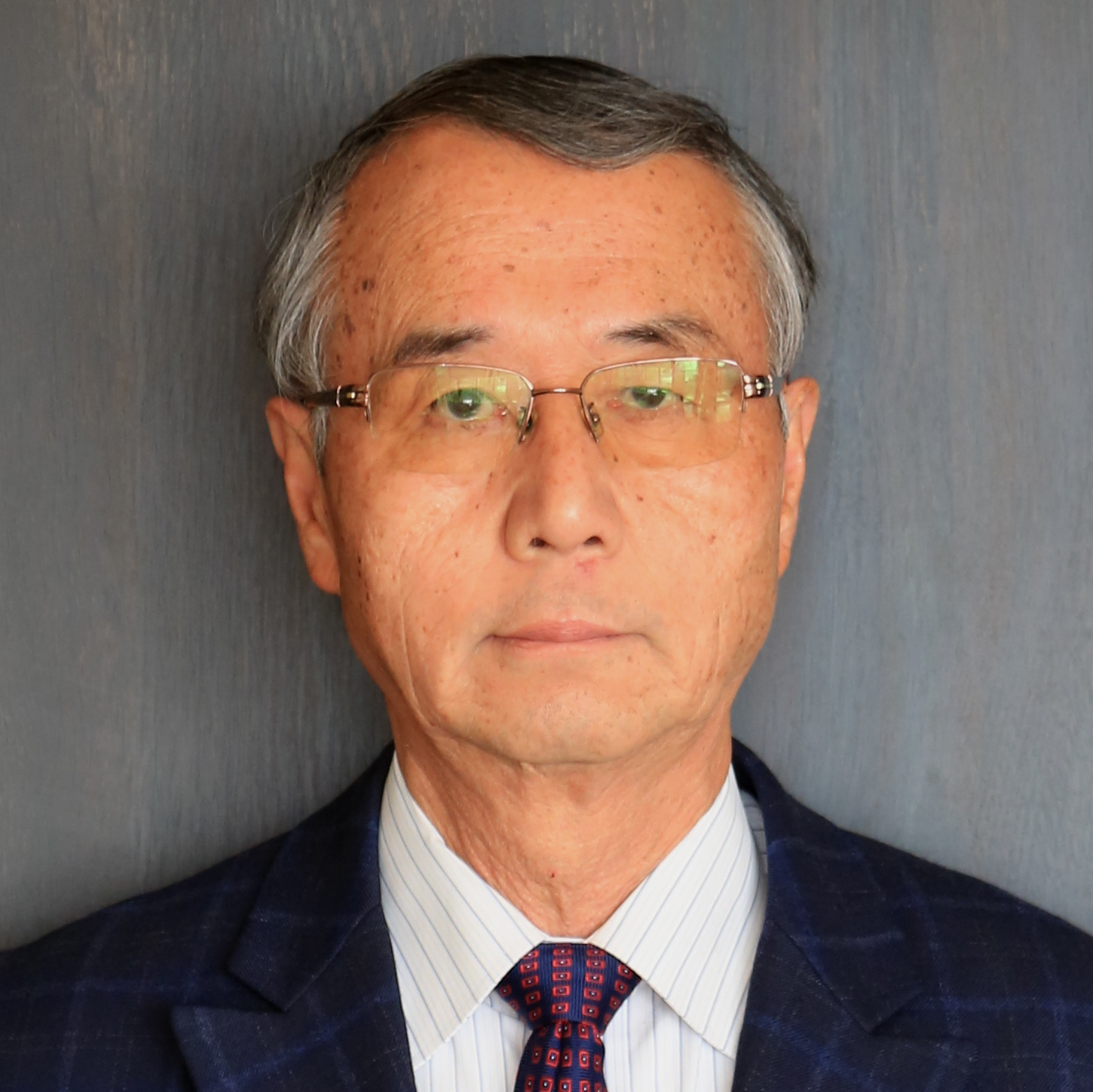 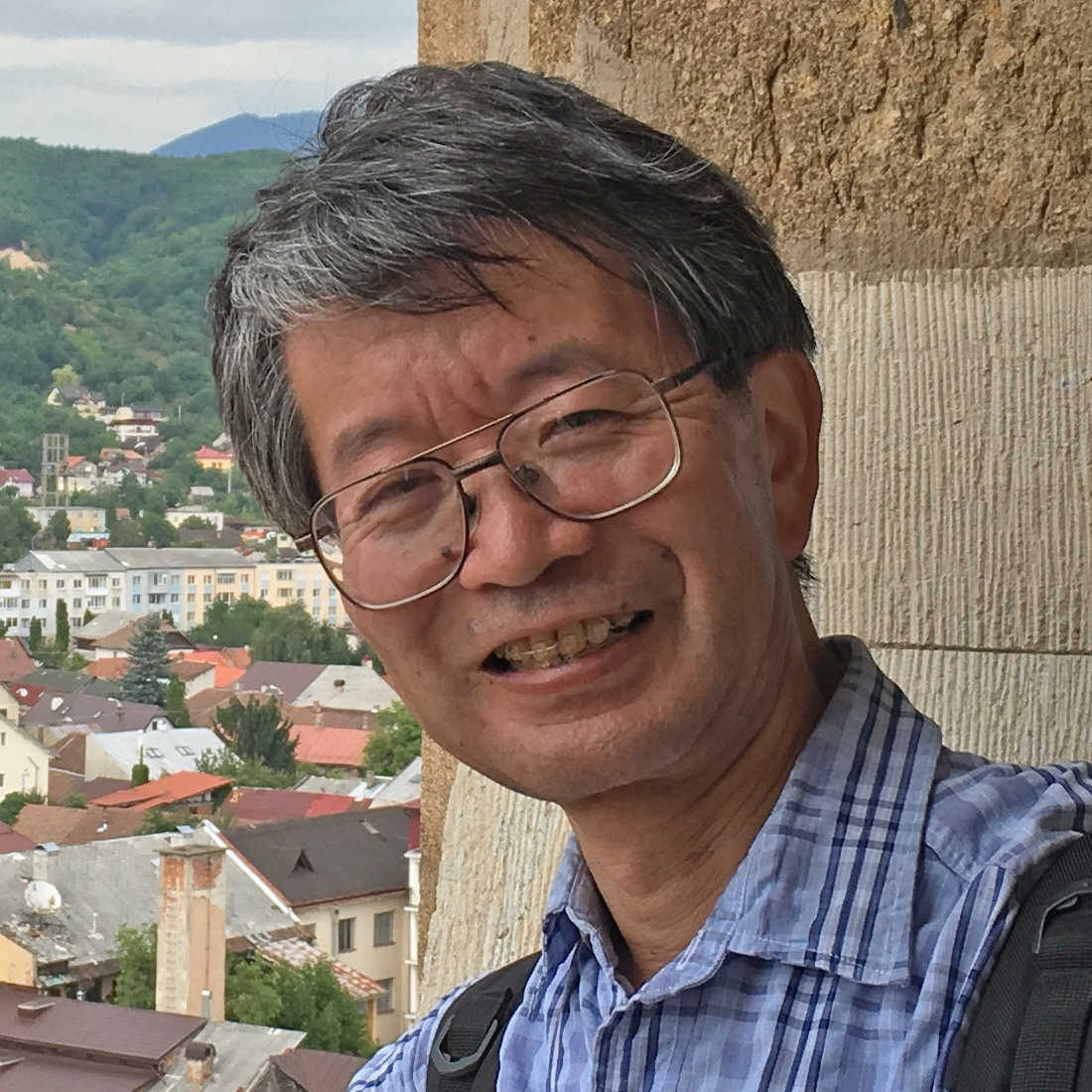 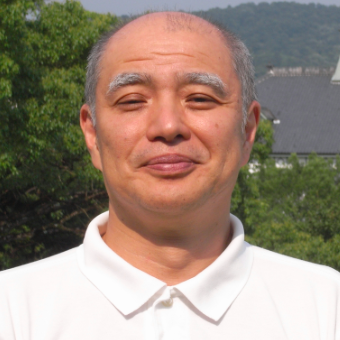 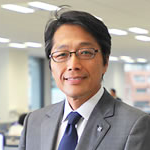 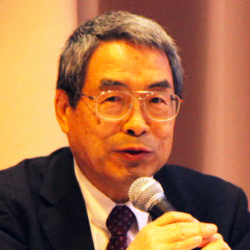 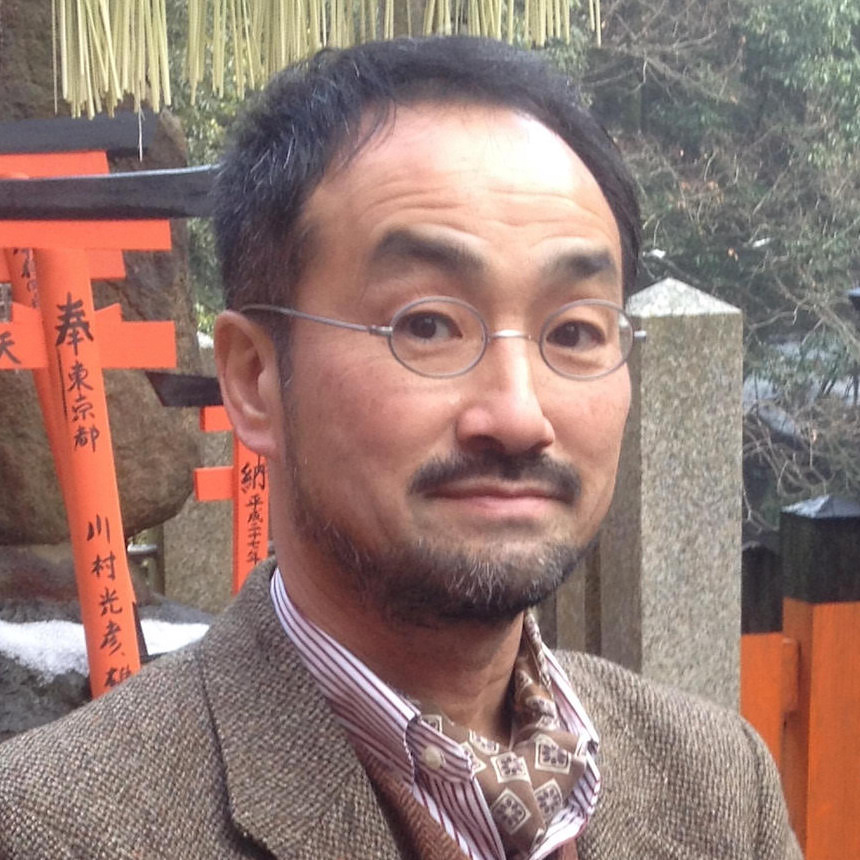 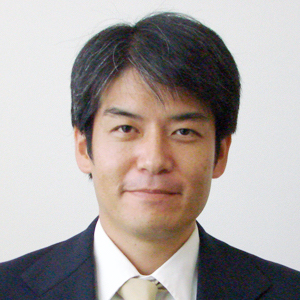 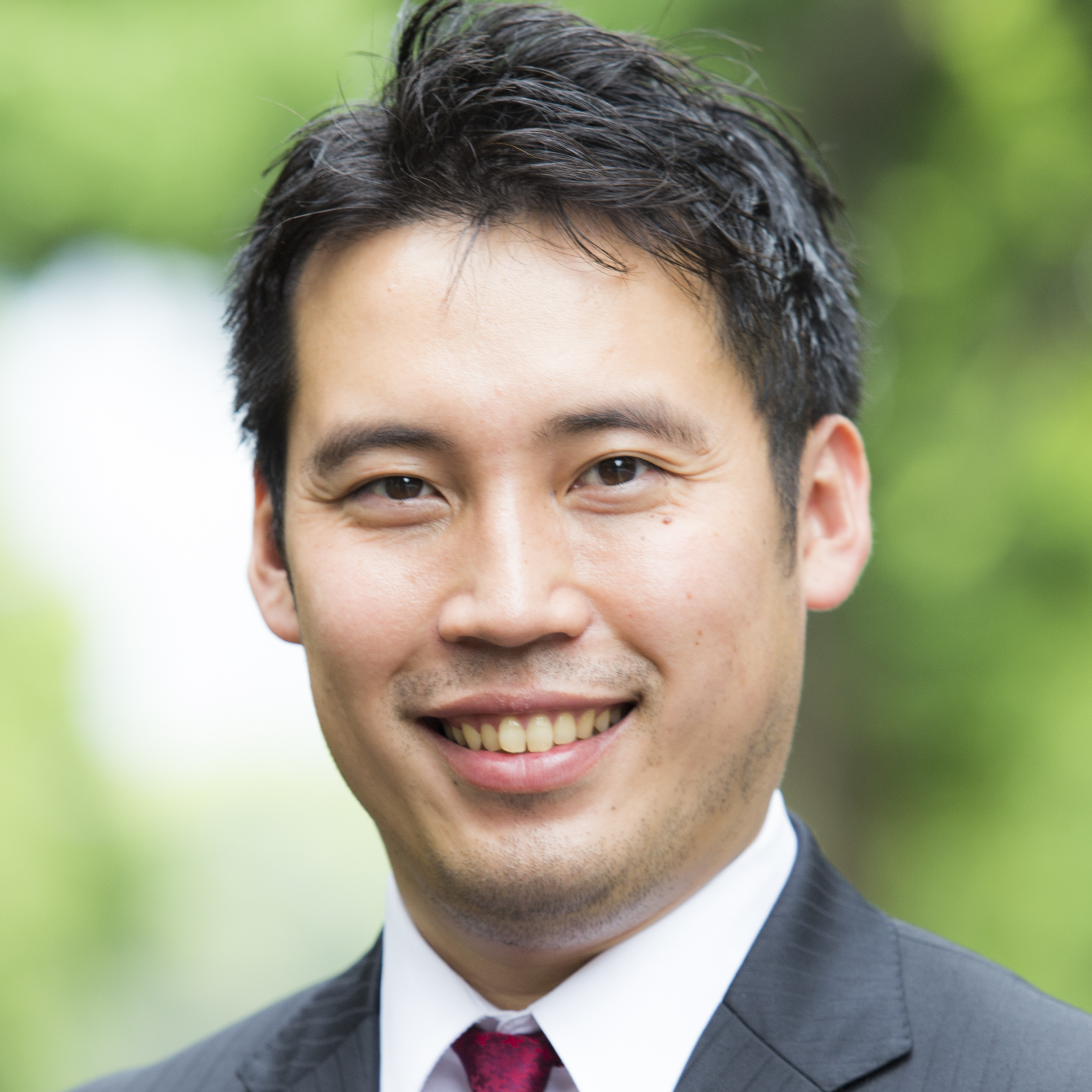 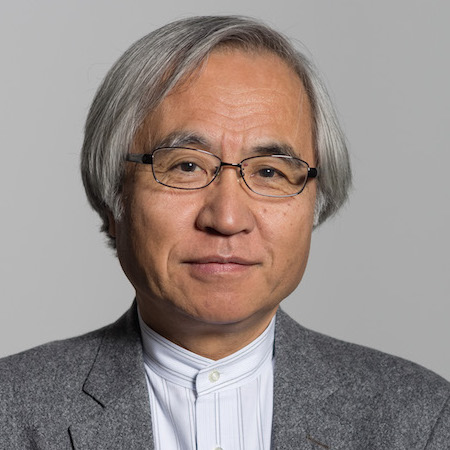 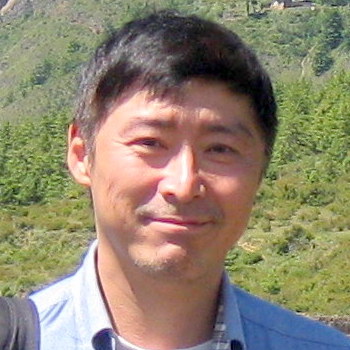 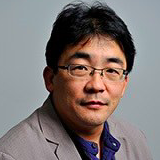 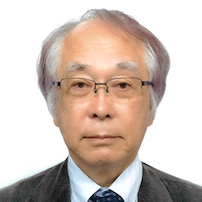 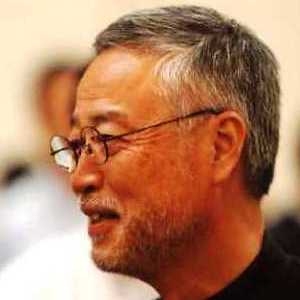 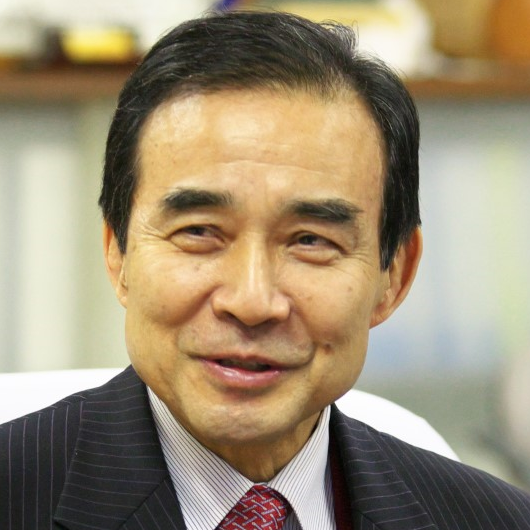