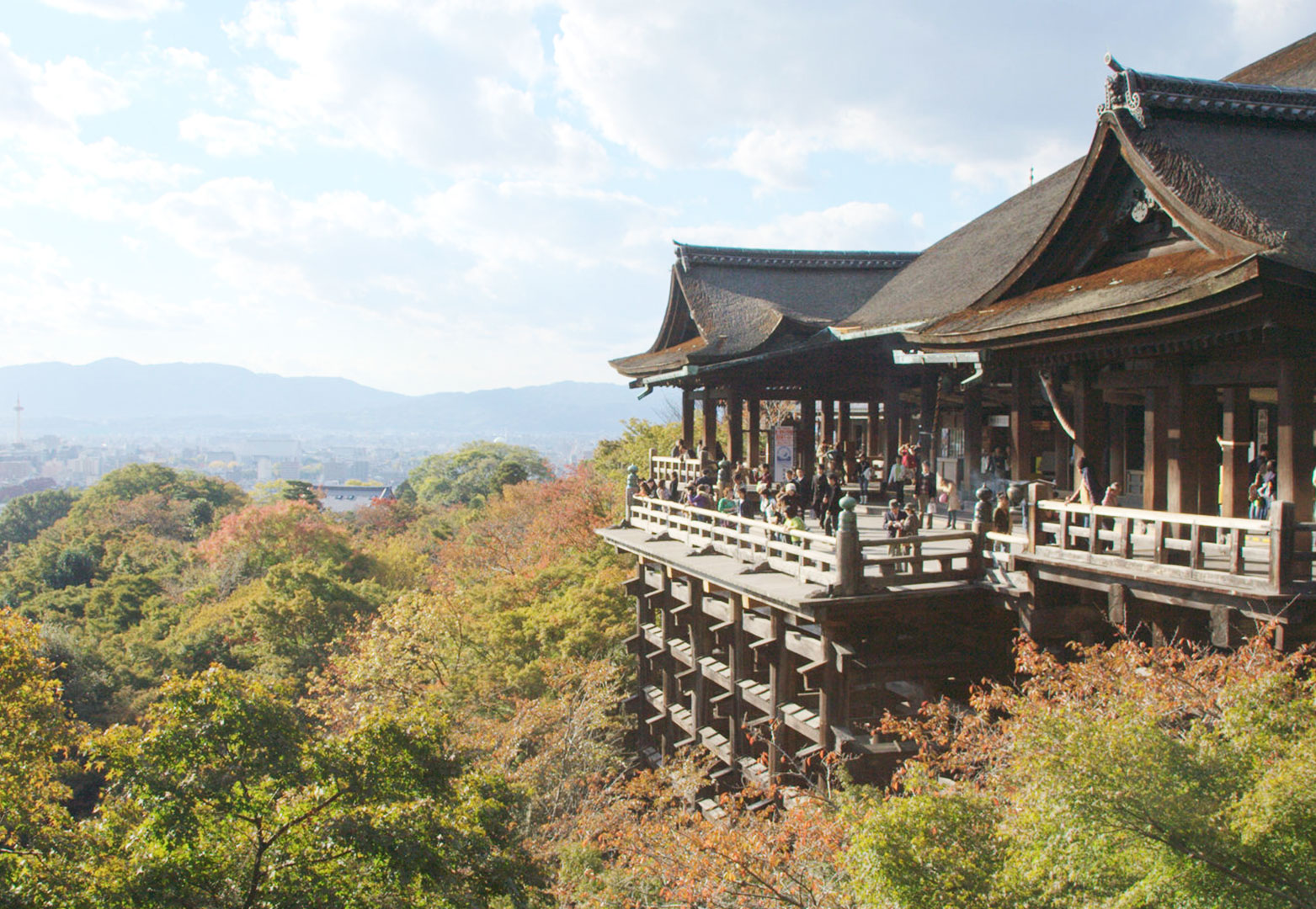 
The ICOMOS board in Paris is composed by a president, five vice presidents, a head of the secretariat and one treasurer general. These constitute the main ICOMOS executive bureau, plus also 12 members, the chairman of the advisory committee and five co-opted members. The management of the executive bureau is organized as follows: From 2017 Toshiyuki Kono is elected as the president of International ICOMOS board.
The advisory committee deliberates on the ICOMOS budget, including the membership fee for the committee. The board prepares the program and the budget destined to the protection of cultural heritage sites, subsidiary aid and research expenses. Lastly, it monitors the funds implementation.

General Assembly
ICOMOS holds two general assembly meetings, an annual and a triennial meeting. Every three years, 10000 representatives from countries all over the world, are demanded to participate to the international commission held simultaneously with the general annual assembly. At the general assembly, the national committees obtain the voting right according to the number of their representatives, and they can elect 12 members and 8 executives.

Advisory Committee
The Advisory Committee reunites once a year and it is composed by all the Presidents of National and International Scientific Committees, who are called upon to advise the board and make suggestions on the ICOMOS program. Toshiyuki Kono represented the Japanese National Committee as an executive member from 2011 to 2017.

National Committees
At the time of its foundation, ICOMOS was only composed by 25 member states. Since then, 110 more countries joined the organization and the total number of member states increased greatly. Each member state is provided with a national committee, composed of a highly qualified team of heritage protection experts. While working for the collection and exchange of scientific knowledge, and for the improvement of national conservation technologies, the ICOMOS Japanese Committee also collaborates with other foreign committees, and undertakes activities of international cooperation. The aim of the Committee is to promote the conservation and protection of World Cultural Heritage Sites at the national and international levels.


The ICOMOS operating budget is granted by the members of ICOMOS who pay a membership fee. ICOMOS financial resources are also: donations, subsidiary aids and research funding.

Associated Membership： For those organizations that own or manage a cultural heritage site,
or that are directly involved with the protection of it