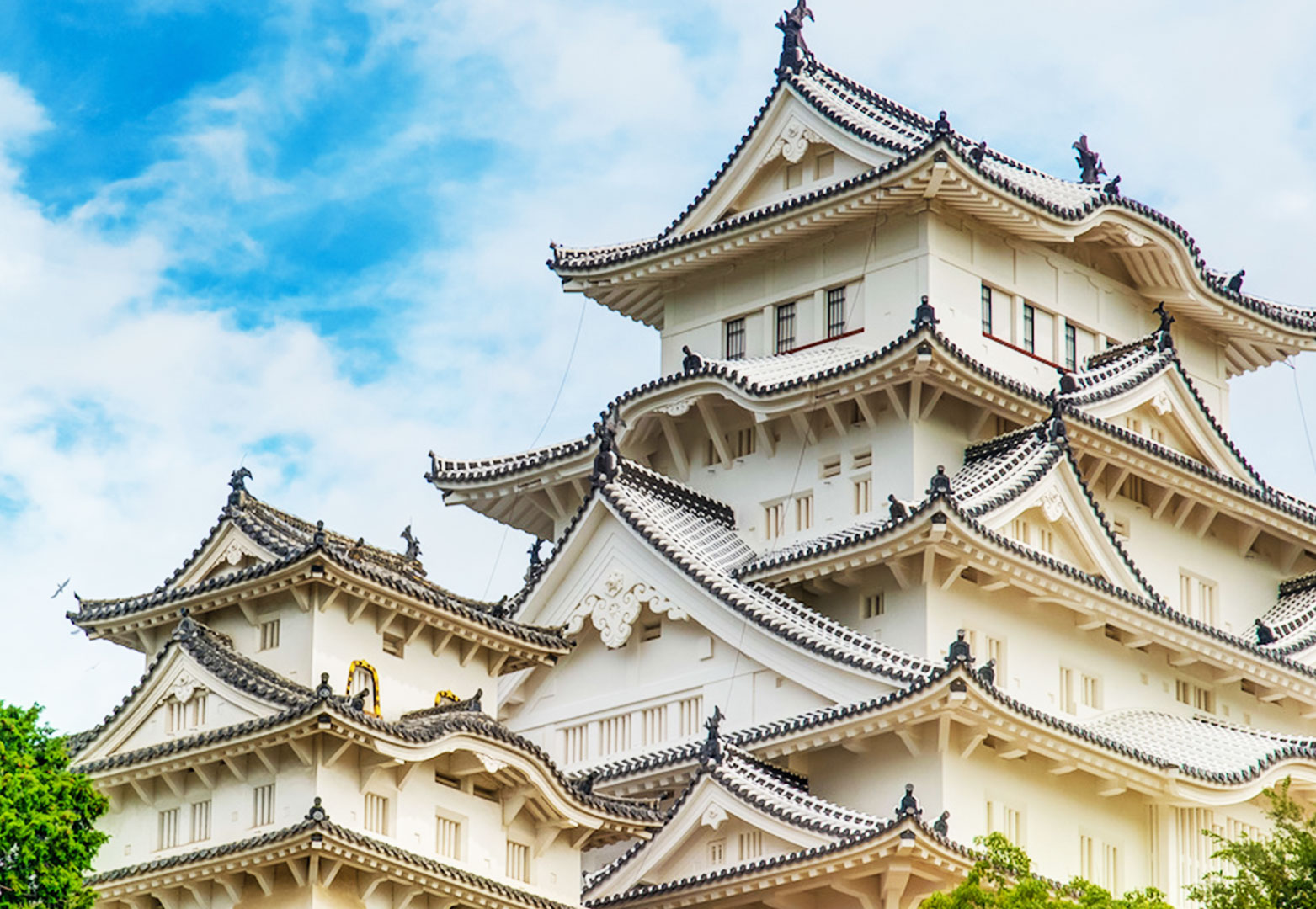 
The present National Committee collaborates with the central ICOMOS headquarters to carry out several activities: besides taking part to the International Scientific committee, ICOMOS Japan also creates special subcommittees to conduct specific projects. The ICOMOS subcommittees are the task force that deal with the different problematic on the protection of cultural heritage in Japan. They submit proposals and reviews (written opinion), and they write reports on the present conditions and problems of conservation of the cultural heritage sites. As an instance, in case of the occurrence of an earthquake, a special subcommittee is established, where the experts can express their opinions about the different aspects of the restoration of the cultural heritage. In addition, the permanent committee which has the role of managing the ICOMOS Japan, especially produces a magazine published 4 times a year and it also awards the ICOMOS Japan Prize and the Honorable Mention Award. The activities conducted in the recent times by this committee are described below.